Are Hawaii’s Tall Buildings at Risk?

Are Hawaii’s Tall Buildings at Risk?

Last month’s collapse of a condo building in Florida is bringing up questions about building safety and insurance in Hawaii.

Tower collapse risks are extremely low. However, Hawaii buildings are affected by salt air and close proximity to the ocean- some of the same stresses that might have contributed to the Florida collapse. Unlike Florida, large structures in Hawaii are not required to be re-inspected or certified after they are built and approved.

This gap has surfaced in the past, including after a deadly building component failure on Oahu several years ago. One man was killed and another man severely injured in 2016 when they fell as a rusted railing toppled at Ala Moana Center. City inspectors found more structural problems elsewhere in the complex. 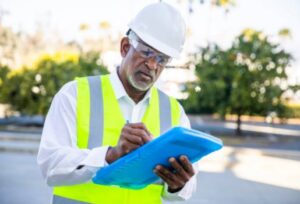 Lance Luke, a consultant with Construction Management Inspection, LLC explains: “We have the ocean close by, there’s sea level rise, water is rising, touching the foundations and causing havoc. When you have both the concrete deteriorating, because of the salt, and the rebar, now you have a major situation. It’s almost catastrophic if it affects the foundation.”

Though this may be a familiar problem for condo associations throughout Hawaii, less clear is what to do about it. Inspections can be very expensive, in addition to the high cost of repairs.

In 2017 the Honolulu City Council attempted to pass a measure mandating inspections of all buildings over three stories every five years by a licensed professional with a focus on spalling and structural support. Spalling is the term to describe when fragments of a material break off a larger solid body, like concrete off of a rebar reinforced structure. The measure got major pushback from condo associations. Midway through there was a devastating fire, and legislative attention turned toward fire sprinklers and life-safety regulations. The building inspection measure did not pass.

The Oahu County building department was asked whether regulations need to be put in place to standardize building recertifications on a regular timeline.

“In light of what has happened in Florida, we might consider focusing on an education/awareness effort for property owners, AOAOs, shopping centers, etc., to take a closer look at their improvements to address any deficiencies before any failures occur in the future,” Department of Planning and Permitting director Dean Uchida said in a statement. He further noted that maintenance of private high-rise buildings are the responsibility of the building’s owner or the entity managing the building. However, if a building is reported as being unsafe, an investigator will be dispatched.

In Luke’s opinion, that’s not enough, stating that self-compliance may work for some, but not for all.

Jane Sugimura, president of the Hawaii Council of Community Associations, predicts homeowner fees and insurance are likely to go up significantly, regardless of whether more inspections or repairs become requirements.

“The associations in Hawaii use the same reinsurance as the carriers that are going to have to insure the Miami condominium disaster,” Sugimura said, “and so all our rates are going to go up.”

Experts encourage owners and associations to put safety above cost, and get buildings inspected even if it is not mandated. If you are interested in an inspection, it would be wise to start the scheduling process, as inspectors are quite backed up.

The Hawaii Council of Community Associations (HCCA) has an upcoming virtual GoTo Webinar educational event, “Building Structure Safety” on Thursday, August 26, 2021, from 11:30 AM to 1:30 PM. You can register HERE. 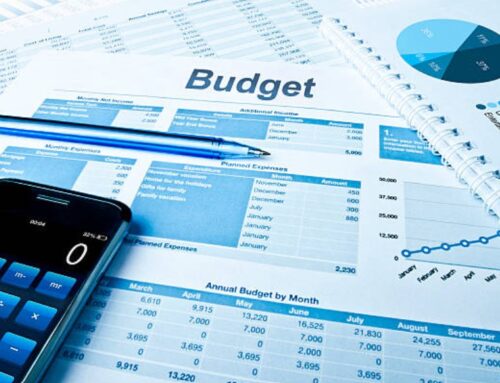 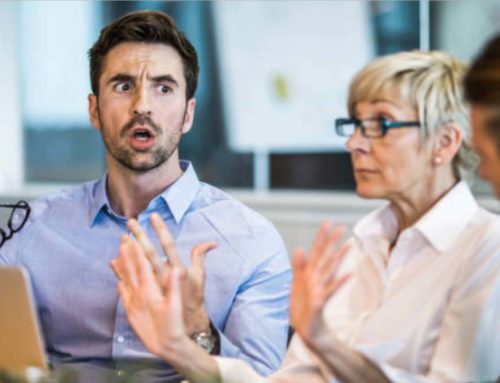 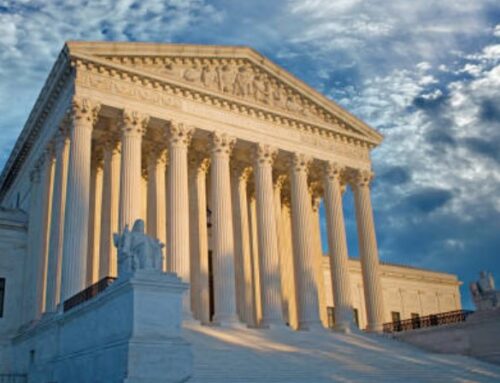 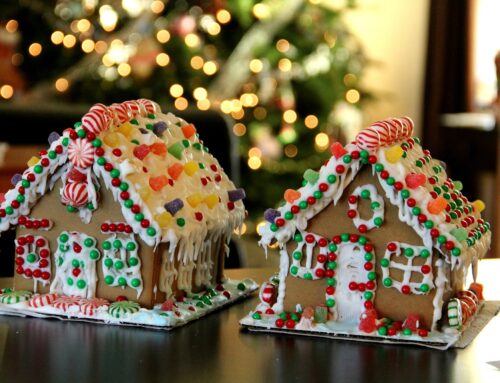